The Gurwin Healthcare System is headed by an experienced leadership team who are innovators in the senior care industry. 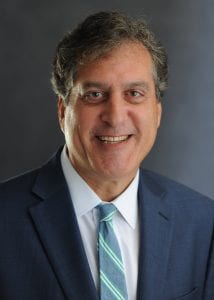 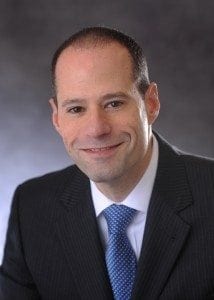 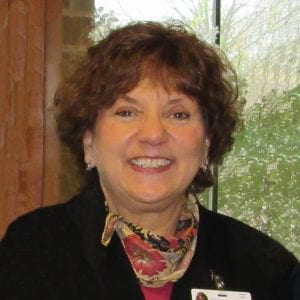 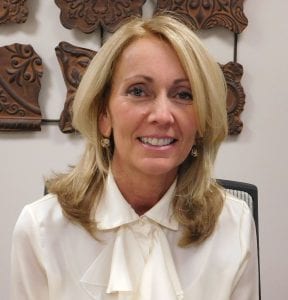 “I was a resident at Gurwin and was admitted for “rehab.” Mission accomplished! Just a word or two about Gurwin’s employees: They are great! I found that all the staff people who were my caregivers were energetic, compassionate and efficient. They worked well with their colleagues, and worked well with me. Many thanks to all!”
-Conrad F.

Milton Stauber moved to the Fay J. Lindner Residences with his wife in July 2011. He enjoys his new friends at Gurwin, but you can frequently find him next door […]